According to reports from Sky Sports, Welbeck will leave Watford after negotiation with the club. Subsequently, Watford officials also issued a related statement, indicating that the two parties have negotiated to terminate the contract. 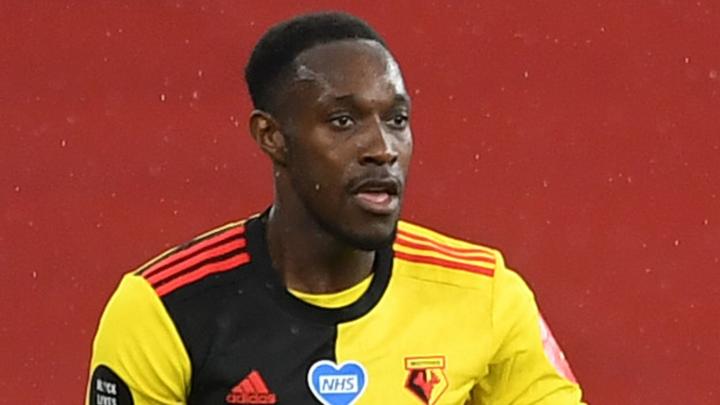