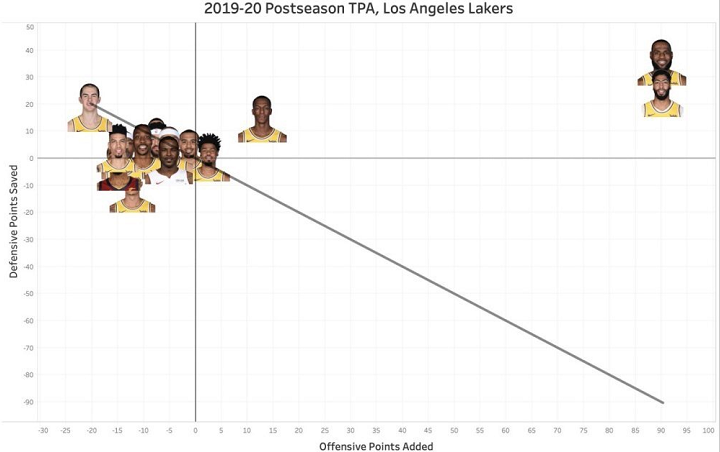 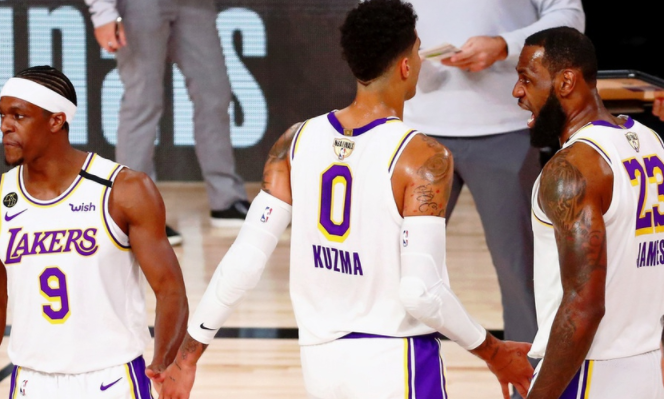 In addition to the two cores of LeBron James and Big Eyebrows, it is Rondo who has contributed the most to the team on both offensive and defensive ends. This experienced veteran has performed very well in the playoffs. The defensive end will bring positive changes to the team, which is also a reflection of the important role of Rondo in the playoffs. 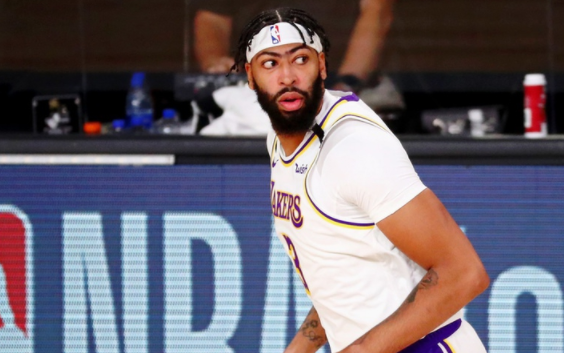 Caruso’s biggest impression is that his defense is excellent and his offensive end has improved, but it’s slightly average. This time it is also intuitively reflected in the numerical value. Caruso’s contribution to the team’s offensive end within 100 rounds of the field is Negative, but Caruso's value on the defensive end is almost comparable to that of Big Eyebrow. 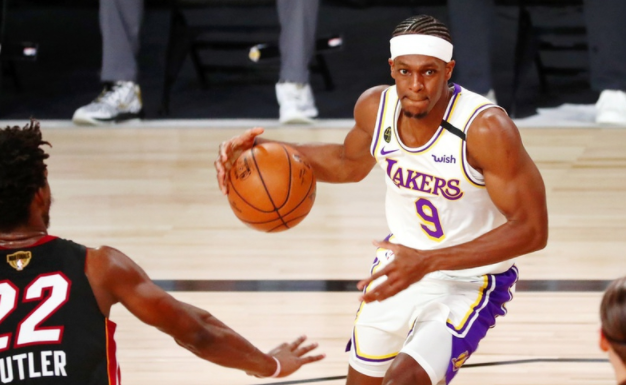 Danny Green is a bit embarrassed. All the statistics are negative. When he is on the court, whether it is offensive or defensive, his contribution to the team is negative. This is also the impression that everyone has of Danny Green so far in the playoffs, that is, the offensive end shot is unstable, the defensive end is also poor, and he thinks that he is an experienced player and starts every game. The data value is really embarrassing.

Of course, the next finals is not over. These players have the opportunity to prove themselves through the remaining games. In fact, even if the defense and offense are not in place for the entire game, they will be praised by the fans if they can stand up at the critical moment , But more players are less confident the more they shoot, and the defense will not be blown up all the time, so the continued high-light performance is what the players must learn to do.