The assistant coach of Monchengladbach and former German international Neuville looked forward to their away game against Inter Milan in the first round of the UEFA Champions League group match in an interview. He believes that the Nerazzurri are the strongest in their group. team. 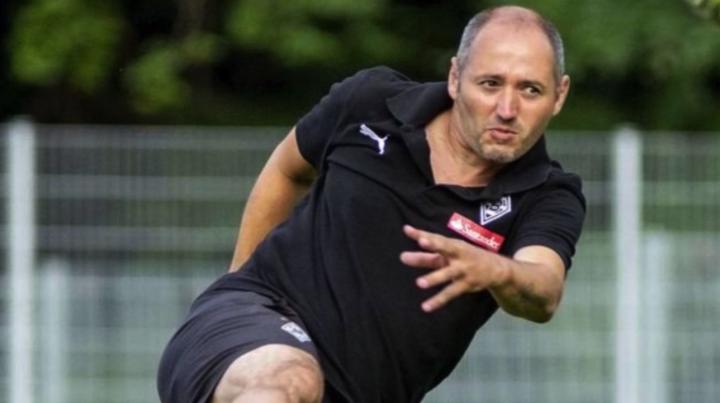 At 3 o'clock in the morning Beijing time on Thursday, Borussia will be a guest to challenge Inter Milan. The team with them will also include Real Madrid and Shakhtar Donetsk.

"We prepared well, even though we drew with Wolfsburg unluckily last Saturday. In my opinion, Inter is the strongest team in our group and Lukaku is their most important The player, his speed is very fast, the ability to protect the ball is very strong, when their defender makes a long pass, he can make Inter Milan press forward as a whole." Neuville said.

"The foreign players also have fast players on the wing. They can score and assist. They are very threatening when they counterattack."

"Like any team, we also want to try to qualify from the group, even if we are indeed in a difficult group, but I believe no team wants to draw us in the fourth gear."